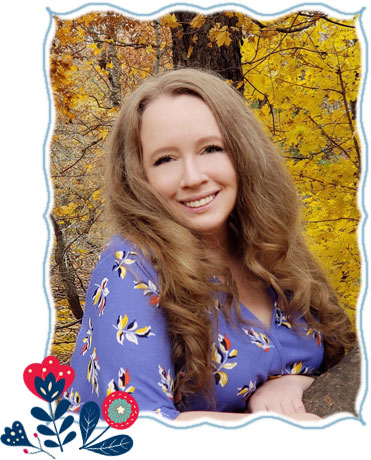 Sonia Hartl is the author of YA and adult romance. Her books have been featured in PopSugar, BuzzFeed, Vulture, Book Riot, and Life Savvy, among other publications, received a starred review from BookPage, and earned nominations for the Georgia Peach Book Award, YALSA’s Quick Picks for Reluctant Readers, Bank Street College of Education’s Best Children’s Books of the Year, and ALA’s Rise: A Feminist Book Project List, and was named an Amazon Editors’ Pick for Best Young Adult. When she’s not writing she enjoys board games with her family, attempting to keep her garden alive, or looking up craft projects she’ll never get around to completing on Pinterest. She lives in Michigan with her spouse and two daughters.