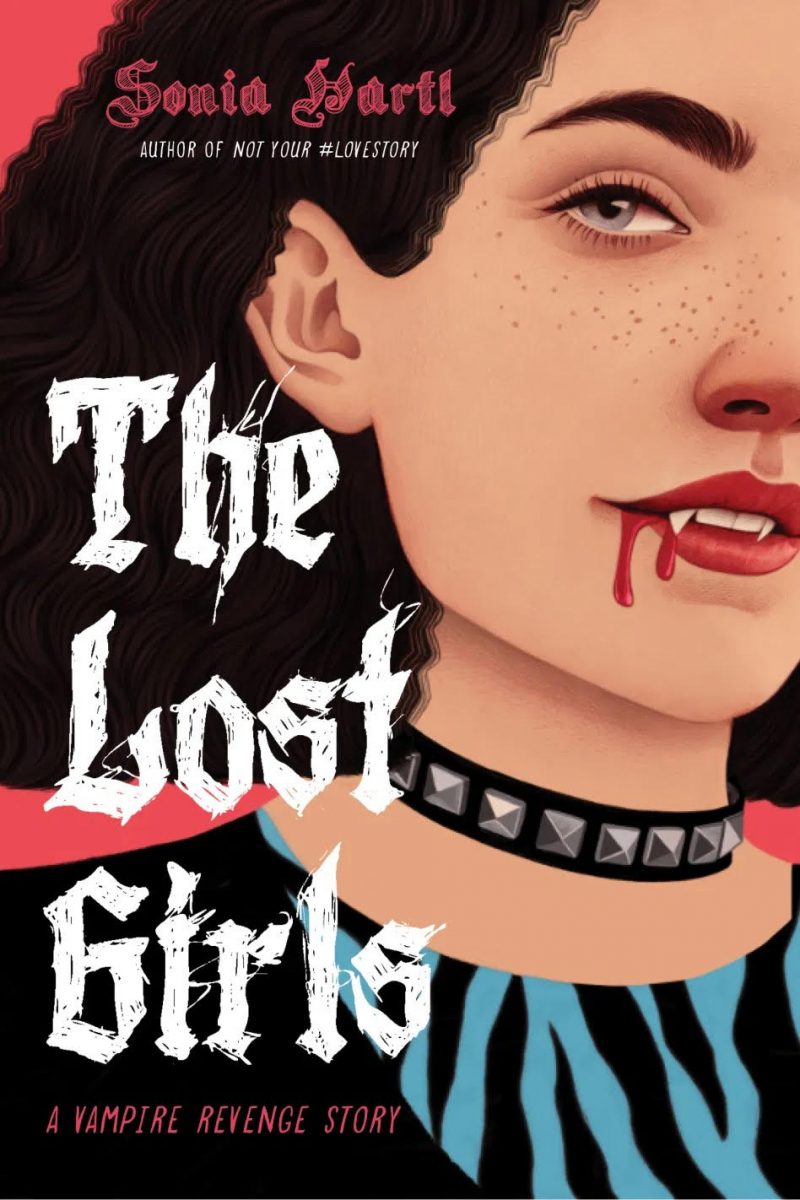 Holly Liddell has been stuck with crimped hair since 1987 when she agreed to let her boyfriend, Elton, turn her into a vampire. But when he ditches her at a gas station a few decades into their eternity together, she realizes that being young forever actually means working graveyard shifts at Taco Bell, sleeping in seedy motels, and being supernaturally compelled to follow your ex from town to town—at least until Holly meets Elton’s other exes.

It seems that Holly isn’t the only girl Elton seduced into this wretched existence. He turned Ida in 1921, then Rose in 1954, and he abandoned them both before Holly was even born. Now Rose and Ida want to kill him before he can trick another girl into eternal adolescence, and they’ll need Holly’s help to do it. And once Holly starts falling for Elton’s vulnerable new conquest, Parker, she’ll do anything to save her.

To kill Elton for good, Holly and her friends will have to dig up their pasts, rob a bank, and reconcile with the people they’ve hurt in their search for eternal love. And to win the girl, Holly will have to convince Parker that she’s more than just Elton’s crazy ex—even though she is trying to kill him.